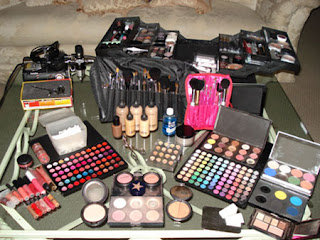 Women's makeup? Beauty products -- safe or not? Here are some statements taken from an article by Dr. Joseph Mercola. ("Body Absorbs 5 Pounds of Make-Up Chemicals Per Year," www.healthiertalk.com, March 13 2009)

* Women who use make-up on a daily basis can absorb almost 5 pounds of chemicals into their bodies each year.

* Some of the compounds present in make-up have been linked to side effects ranging from skin irritation to cancer.

* Putting chemicals on the skin is actually far worse than ingesting them, because when people eat something the enzymes in their saliva and stomach help break it down and flush it out of your body.

* The National Institute of Occupational Safety and Health stated nearly 900 of the chemicals used in cosmetics are toxic.

* Some so-called "organic" beauty products contain only a single-digit percentage of organic ingredients. 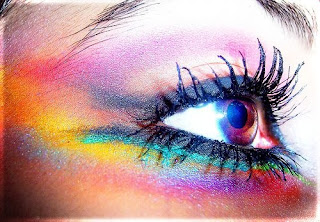 The ingredients in makeup are currently being examined very carefully by various health-conscious groups. American manufacturers argue that no single product has been proven to have a detrimental effect, but when a woman is using 10 or 20 of these products each day, the cumulative exposure does add up.

The federal Food and Drug Administration takes a hands-off approach to cosmetics. Instead of testing products before they hit the market, the FDA regulates these products only after they are sold, investigating health complaints when and if complaints are filed. (Molly M. Ginty, "Activists Push for Safer Ingredients in Makeup," www.womensenews.org, April 30 2004)

Young women exposed to chemicals in makeup may face special concerns. Adolescent girls typically experiment with an increasing number and variety of body care products. This occurs during a period of accelerated development.

A 2000 study at the University of Puerto Rico in San Juan linked phthalates (which are also used to soften plastic) to early puberty in girls. Phthalates help cosmetics adhere without smudging. Two particularly suspect phthalates were DBP and di(2-ethylhexyl) phthalate (DEHP).

Rebecca Sutton, Ph.D, staff scientist for Environmental Working Group (September 2008) reported, "Alterations in an array of sex hormones, present in the body at levels as low as one part per billion (ppb), or even one part per trillion (ppt), guide this transformation to adulthood. Emerging research suggests that teens may be particularly sensitive to exposures to trace levels of hormone-disrupting chemicals like the ones targeted in this study, given the cascade of closely interrelated hormonal signals orchestrating the transformation from childhood to adulthood."

Still, the FDA, concluded after a thorough review of the literature that "it's not clear what effect, if any, phthalates have on health." And the CTFA, the industry trade group, notes that government and scientific bodies in the U.S. and Canada have examined phthalates without restricting their use in cosmetics.

However, with increased consumer education and concern, cosmetic companies are acting on their own. Shelly R. Kramer (ConsumerReports.org www.healthy-communications.com, 2007) reported that companies that have eliminated phthalates are no doubt getting the message that people are paying more attention to ingredients. But public concern isn't the only factor driving the reformulations.

Another reason the industry is reacting is the European ban. The U.S. has outlawed just eight cosmetic ingredients while the European Union has banned more than 1,000. Kramer said, "For companies that make cosmetics, complying with E.U. rules makes good business sense. It's more efficient to sell the same product worldwide. It's also good PR." (ConsumerReports.org www.healthy-communications.com, 2007)

Following this sensible advice, Estee Lauder pledged to eliminate the phthalates chemicals from its MAC and Clinique nail polish lines, while on the same day, Procter and Gamble promised to remove them from its Max Factor and Cover Girl nail polish lines.

Now about 380 U.S. companies have publicly pledged their allegiance to cosmetic safety by signing the Compact for Global Production of Safe Health & Beauty Products, under which they voluntarily pledged to reformulate globally to meet E.U. standards. Is this just tickling the surface of the makeup transformation? 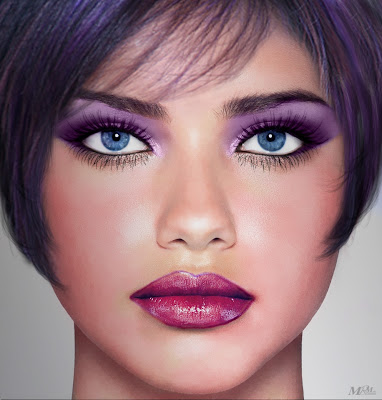 "This is a much bigger issue than nail polish or phthalates," says Barbara Brenner, the executive director of the San-Francisco-based Breast Cancer Action, one of the advocacy groups putting pressure on the cosmetics industry. "It could be the beginning of a revolution in consumer safety. People need to know that some cosmetics contain toxic chemicals and they need to demand that safer ingredients be used." (Molly M. Ginty, "FDA Failing To Remove Toxic Chemicals From Cosmetics," Organic Consumers Association, June 1 2004)

Ginty stated, "With the nail polish victory behind them, health advocates are demanding that U.S. cosmetics manufacturers starting using the same formulations they use in Europe, where cosmetics are made in factories separate those sold in the United States. In addition, they're calling for further study of other suspect ingredients: parabens, which are in face creams and lotions and have been found in human breast tumors and formaldehyde, which is found in nail polish and blush and has been linked to cancer." ("FDA Failing To Remove Toxic Chemicals From Cosmetics," Organic Consumers Association, June 1 2004)

EWG's "Skin Deep" investigation is released in conjunction with the launch of The Campaign for Safe Cosmetics, organized to protect the health of consumers and workers by requiring the health and beauty industry to phase out the use of chemicals that are known or suspected to cause cancer, genetic mutation or reproductive harm. 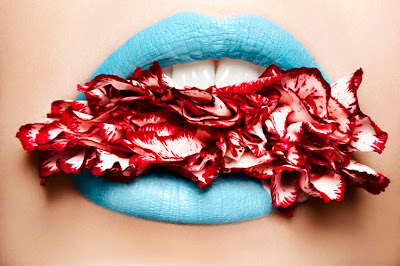 — DMDM hydantoin and imidanzolidinyl urea, which are toxic contaminants
— Fragrance and dyes, which can lead to allergies, cancer and problems of the nervous system

Products to avoid include: